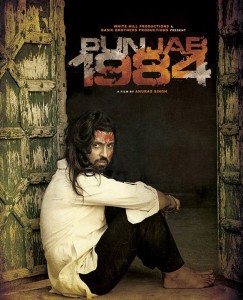 K.Asif’s Magnum Opus … Mughal-e-Azam. The movie that took more than 20 years in making.
A milestone for Indian Film Industry, with production costs Rs 15 million (this was when a normal film would cost around Rs 1-1.5 million), it broke all records. The tickets sold for 100 rupees, back when the cost of a single ticket was 1.50 rupees. Today, the movie of this value will cost more than Rs 150 Crores ($33M).

The music, the story, the cast, the dialogues – every aspect of the movie was giant. Bollywood’s biggest period extravaganza. Although the orginal movie was black & white (with some colored parts), the movie was colorized recently with the sound converted and re-recorded in Dolby Digital. The new producers brought together the new crew who worked to make it happen, with some of the original cast and crew.

Recently, NDTV did a special on the movie as it completed 50 years on August 5, 2010. Here is the special (you would need Adobe Flash to play).